Convenience retailers are seeing use of technology as a central part of their future strategy, having “come of age” during the virus outbreak, according to a new study. 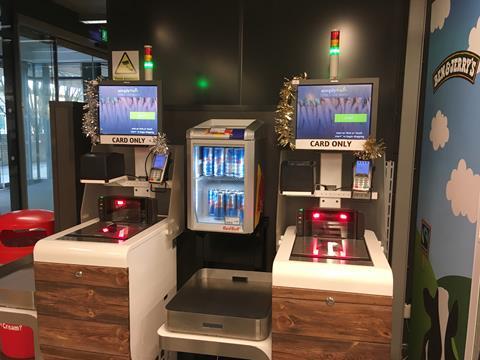 Forging a New Future - The Retailer Perspective asked 150 convenience retailers what they think they will have to change in store, once lockdown is over. Commissioned by digital and data experts TWC, the research was undertaken by KAM. Nearly half of retailers interviewed said they have already begun planning for a new future.

“It is clear that retailers are looking ahead to what is around the corner and one factor, which rated highly, is connected with how stores will market to their customers in the future.

“Over half of both symbols and independents say that they will be setting up their own delivery and click & collect services for customers (which many have implemented already), and 43% say they will be investing in a new digital strategy and see technology as having ‘come of age’ during the pandemic. Over half of retailers spoken to are already capturing and using the customer data they are collecting from their home delivery services.”

An average of 11% of stores have already gone cashless over the last twelve weeks, with a further 3% stating their intent to do so. In addition, 8% of symbol stores say they have installed self-serve checkouts, in contrast to only 1% of independents, the report states.

The area most frequently highlighted for change by retailers was that of pricing and promotional strategies, along with product ranges that retailers see as becoming ‘more local and less national’.

“We hear much discussion and debate around how retailers can maintain the growth momentum in the months ahead,” added Fender. “Fresh is clearly seen as important with 44% responders citing fruit and vegetables, 40% said bakery would be a key growth area for them and 33% highlighting milk and dairy. This opens up some great opportunities for local suppliers.”