Plans for a new Ocado depot in North London designed to support one-hour grocery deliveries will be “another nail in the coffin” for independent c-stores, a local Best-one retailer has warned. 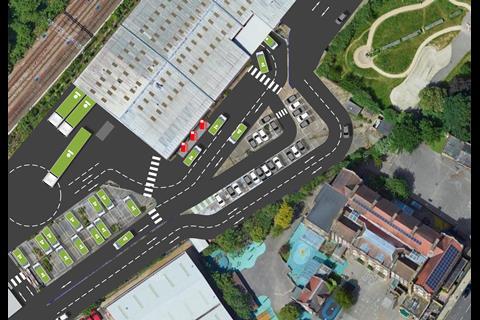 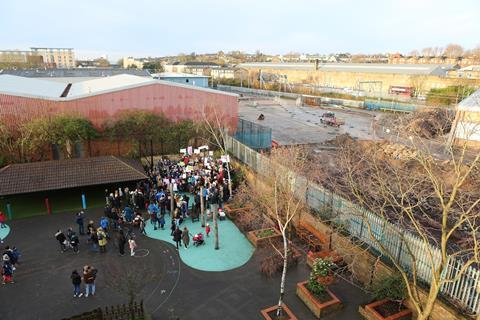 The proposed development at Bush Road Industrial Estate in Islington would be used for Ocado’s Zoom delivery service - which delivers groceries immediately or during a later slot the same day - and for refuelling its fleet.

Bhupendra Manani, who has run a Best-one store on nearby Caledonian Road for 30 years, said the Zoom delivery service would be the biggest threat he had yet faced.

“It would be the final nail in the coffin for small independents. An Aldi opened nearby recently but this is much worse. We can’t compete with the delivery side – Ocado carry a vast range. All we can do is offer as friendly service as possible,” he said.

“The number of independent c-stores have dramatically disappeared along Holloway Road - some close down within three months of opening. The council has to do something about it.”

The site is next to Yerbury Primary School, whose pupils would be affected by pollution emitted by Ocado’s fleet, campaigners warn.

A local campaign group, ‘Nocado’, is pushing to end the development on the grounds of air quality and competition concerns. A petition set up by Nocado has gained more than 4,000 signatures.

The Nocado group said in a statement: “This depot presents an existential threat to the health and wellbeing of the 470 children and staff at Yerbury as well as to the wider residential and business community.”

An Ocado spokeswoman said: “We are taking the concerns of Yerbury Primary School and other local stakeholders extremely seriously and have made a number of commitments to Islington Council to minimise emissions at this site.

“We continue to engage with the school, the local council, and others as we develop our plans, which include significantly increasing the power supply to the site to allow us to use an all-electric fleet of delivery vans.”

Ocado Zoom sells over 10,000 products from the Ocado range, with a £15 minimum spend. It has been trialled in West London.

This service is designed to be one of the fastest on the market, rivalling the likes of Amazon Prime Now. From September 2020 Ocado will start delivering groceries for Marks & Spencer when its current deal with Waitrose expires.