A declining proportion of young people shopping in convenience stores has contributed to a -4% fall in shoppers purchasing on impulse, according to HIM’s analysis of its latest report. 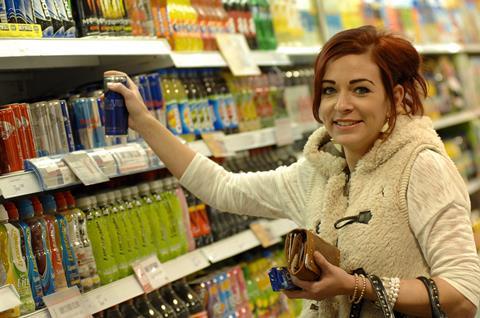 The recently launched HIM UK Convenience Report 2019 found that 28% of shoppers in the convenience channel are under the age of 34, compared with 30% last year.

Furthermore, the average age of shoppers in convenience has risen to 48.

This fall in younger shoppers is one of the catalysts for a decline in the number of shoppers purchasing on impulse in the channel, HIM concluded. Some 13% of shoppers made an impulse purchase this year, compared to 17% of shoppers in 2018.

Shoppers aged 18-24 are the most likely to purchase on impulse in convenience, with 16% doing so in the last year.

The report highlighted the key factors attracting younger shoppers – for example, 18-24’s are 46% more likely to buy a meal deal compared to the convenience average and 16% of ‘Generation Z’ year olds and 23% of Millennials are currently following a high protein diet, compared to only 6% of 45–54 year olds.

Blonnie Walsh, senior insight manager at HIM & MCA Insight, said: “It may be cliché, but younger consumers are the shopper of the future, yet they under index in the convenience channel. Retailers need the support of wholesalers and suppliers to understand the needs of younger shoppers and the best ways of engaging them better.”

“Food to go has been a talking point for some time, however strong competition from FTG specialists is eating away at convenience’s share of the market. In general, younger shoppers behave differently to older generations and retailers need to adapt their approach in order to cater for both. Speed and ease of shop are more important to younger shoppers than older shoppers.”