The number of English secondary school pupils who have ever smoked has dropped to its lowest ever level, the latest Smoking, Drinking and Drug Use among Young People 2018 report has revealed. 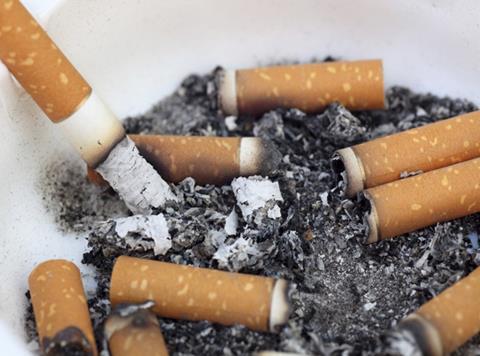 In 2018, the most common source of cigarettes for current smokers was to be given them by friends (57%).

The number of current smokers who said they had bought cigarettes from the internet and via street markets rose marginally.

In 2018, a quarter of pupils also reported they had ever used electronic cigarettes (e-cigs) the same as in 2016.

Pupils who had ever smoked were much more likely to also have ever used an e-cig, than those who had never smoked.

Most regular smokers (92%) reported having ever used e-cig, compared to 14% of pupils who had never smoked.

Regular e-cig users were most commonly given them by friends (38%).