Chelmsford Star Co-op has reported a 6.8% increase in like-for-like gross takings in its core food business, but has warned it may not enough to absorb the current level of cost increases. 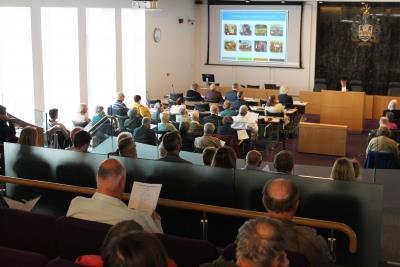 Speaking at the society’s annual general meeting on Monday, Chelmsford Star Co-op ceo Barry Wood detailed the challenges “coming from every direction” in the UK retail sector, including discounters forcing a reduction in margins and legislation changes increasing costs.

The exceptional weather during the year had both negative and positive effects on food turnover, with the ‘Beast from the East’ creating supply issues, while the hot summer weather “encouraged consumers to pop to their local Co-op for barbecue supplies”.