The ACS (the Association of Convenience Stores) has launched a campaign in collaboration with Alzheimer’s Society to help convenience retailers better understand and support customers living with dementia. 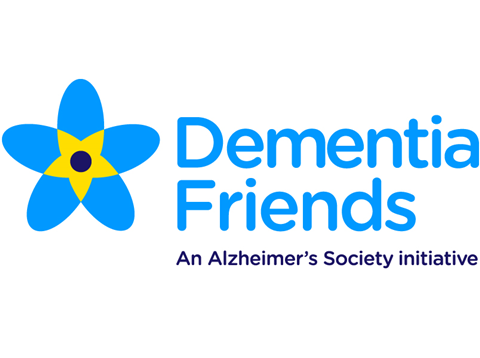 The campaign aims to create 25,000 Dementia Friends in the convenience sector to help those affected by dementia.

Dementia is the 21st century’s biggest killer in the UK. To tackle the issue, the ACS is uniting with Alzheimer’s Society with the launch of a Supporting Vulnerable Customers guide which provides retailers with best practice advice on how they can support customers and colleagues in-store including those living with dementia.

ACS chief executive James Lowman said: “Convenience stores have a unique reach into communities across the UK, and we play a key role not only by providing essential products and services but also as social hubs for customers who may be more isolated or vulnerable.

“We are proud to be working with Alzheimer’s Society on this campaign and I would urge all retailers and their staff to get involved in order to better understand how they can support their customers and colleagues who are affected by dementia.

“There is a range of free materials and resources available, including online films, face-to-face training, our guide to welcoming vulnerable customers and in-depth support for HR specialists, so everyone working in our sector can get involved.”

“We know that shopping is the favourite activity for almost 80% of people with dementia, but sadly many often stop going out or popping to the shops to even buy a pint of milk, as they’re worried about getting the support they need, so they can be left feeling socially isolated.

“We’re delighted the Association of Convenience Stores is showing it means business when it comes to dementia, by uniting with Alzheimer’s Society and joining over 480 dementia-friendly communities to ensure people with the condition feel understood and better included in their communities.”