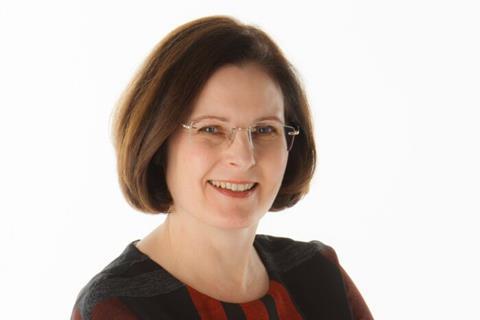 The CEO of Lincolnshire Co-op Ursula Lidbetter has announced that she to retire at the end of 2022.

Lidbetter has been part of Lincolnshire Co-op for 37 years, having started in 1985 as a buyer and department manager. She was appointed CEO in 2004 and has seen the business grow to over 220 varied outlets and recorded sales of over £355m in 2020/21.

She has also led projects including the creation of the Lincoln Science and Innovation Park and The Cornhill Quarter development in Lincoln, and received her OBE in 2019 for services to the local economy.

She said: “It’s a privilege to work alongside my 2,900 colleagues to lead this special business, where we aim to make life better in our communities every day.

“It’s also wonderful to collaborate with many like-minded people in organisations across Lincolnshire and beyond to bring forward schemes making such a difference.

“In due course, I will hand over to my successor who will take us into the next stage of our development.”

Lincolnshire Co-op’s Board of Directors will be conducting a recruitment process for the new CEO over coming months.

Chair David Cowell said: “The Board would like to thank Ursula for the huge contribution she has made to the success of the society during her time here. She will be leaving our co-op in great shape to move on to its next chapter, based upon the strong legacy that has been built over 161 years of trading.

“In the meantime, we have a busy programme of work for 2022 and look forward to delivering this under Ursula’s expert leadership.”