Imperial Tobacco has taken action against a Manchester retailer that was found to be selling illicit tobacco. 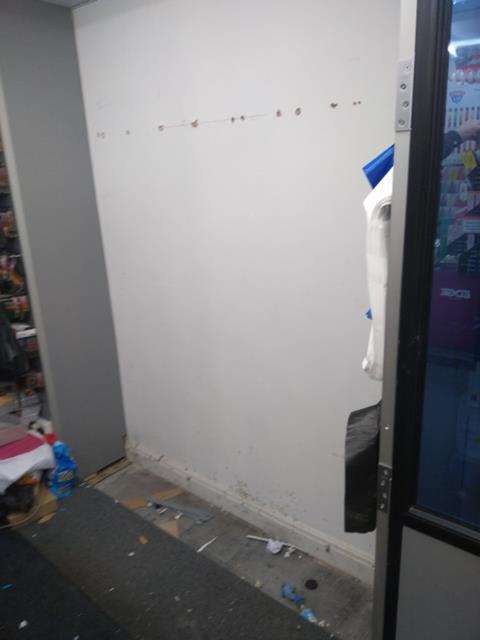 Imperial Tobacco removed its gantry from Jilani’s News following discovery of violations of the Tobacco and Related Products Regulations 2016, and they will no longer receive any sales support from Imperial Tobacco.

The investigation came following a tip off from a member of public, causing Manchester City Council’s Trading Standards to visit the store supported by a tobacco detection dog. During the visit, a quantity of illicit tobacco products were seized, including 495 cigarettes and 168g of rolling and chewing tobacco – all of which did not have the required labelling and health warnings.  The retailer was then given an invitation to attend a formal interview following the seizure, which he failed to attend, and officers moved to prosecute

As a result of the raid, the retailer was given an 18-week custodial sentence at Manchester Crown Court as this followed a previous 24-week sentence suspended for two years, and the new offences were carried out during their period of suspension. In addition, Mr Jilani was ordered to pay costs of £1,120, plus an £128 victim surcharge.

Imperial Tobacco UK’s anti-illicit trade manager James Hall said: “We are fully supportive of law enforcement agencies in their endeavour to demonstrate that illicit tobacco trade will not be tolerated. It harms honest retailers and damages communities. We applaud the member of public who notified the authorities and the local Trading Standards teams for securing this conviction.”

“To truly address the problem, we need everyone to be alert and take action by reporting any suspected illicit activity to the relevant authorities, as was done by the member of public in this case. We urge everyone to follow their lead and contact the appropriate authorities with concerns of illegal tobacco activity in their locality, to speak to their Imperial rep about SARA or phone Imperial Tobacco directly on 0800 0495992.”