Bestway has announced that one of its founding fathers, Adalat Khan Chaudhary, has passed away. 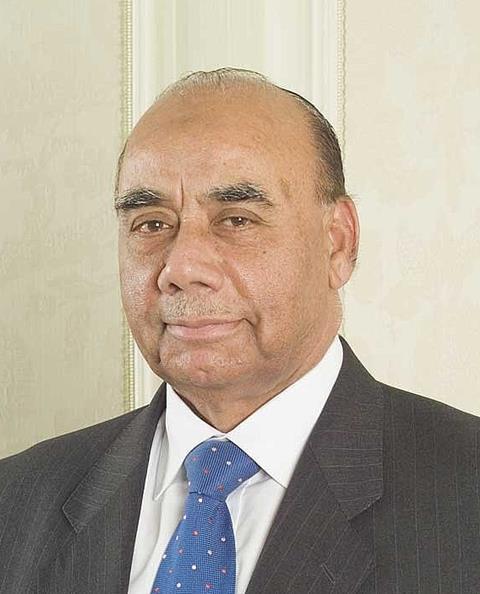 Mr Chaudhary, a childhood friend of co-founder and chairman, Sir Anwar Pervez, began his career in the late 70s as general manager for the Acton warehouse and later moved to the Abbey Road site. He then went on to head up the Central Ordering Department in 1994 and served as a director of Bestway Cash & Carry Limited and a Trustee of Bestway Foundation in the UK and in Pakistan.

He retired in 2016, after he made the decision to spend time with his family, ending his long association with the business. He was described as a committed family man and passed away peacefully surrounded by his close family in his ancestral home in Pakistan.

Speaking on behalf of Bestway, managing director Dawood Pervez, said: “As one of the original pioneers of the cash and carry and a well-respected member of the original team, Adalat will always be remembered for his gentlemanly style, along with his legendary negotiating skills. He will be deeply missed by everyone in the Bestway family.

“Our thoughts and prayers are with his family and friends during this difficult time.”