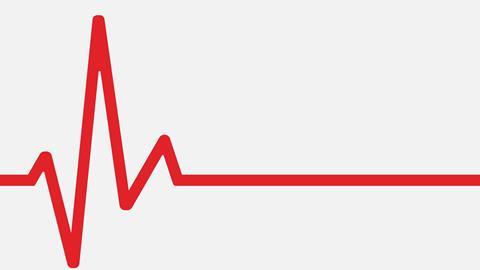 What’s happening to convenience store numbers in the UK?

The number of convenience stores in the UK remained static, a trend expected to continue for the rest of 2020.

According to the new Lumina Intelligence UK Grocery Data Index, created in partnership with The Grocer, ConvenienceStore.co.uk and Forecourt Trader, the total number of supermarket outlets in the UK in 2019 was 10,834, up 2.3% vs 2018. However in comparison, the total number of convenience stores in the UK in 2019 was 41,695, up just 0.1% vs 2018.

Lumina Intelligence suggested that 2020 would be similar in terms of store numbers despite the value growth predicted for the sector. According to the Lumina Intelligence UK Convenience Market Report 2020, which was published in June, the overall convenience retail market is forecast to grow 8% in 2020 in value terms.

”In terms of outlet growth, I don’t expect radical change next year given it’s been flat/modestly declining for the last four years.”

Speaking to ConvenienceStore.co.uk, project manager at Lumina Intelligence Sarah Coleman said this lack of store number growth has been a long-term trend.

“In terms of outlet growth, I don’t expect radical change next year given it’s been flat/modestly declining for the last four years and I still think investors will be wary about the longer term prospects and risks of a saturated convenience market.

“This year we’ve seen growth being driven largely by bigger baskets (value) rather than physical expansion in terms of store numbers but it’s important to note that the sub-channels that have been physically expanding are those that typically see higher sales per store, e.g. co-ops and multiples which will have accentuated the value over outlet growth.”

As mentioned by Coleman, co-operatives and multiples bucked the overall trend. Co-operative outlet numbers grew 2.6% year-on-year while convenience multiples grew 1.9%. Coleman explains why this was the case. “[This is down to] strong investment and commitment to the convenience sector from Co-operative group and regional societies, they are continuing to put down new space against the trend of most of the rest of the market.

“Co-ops have also been outperforming in terms of sales due to competitive pricing and a greater focus on fresh, chilled, private label development and delivery.

“Convenience multiples growth is actually a lot lower than in the recent past where many operators were adding +100 sites a year – reflected in a slowing down of this sub-channel’s performance over the last three years.”

She added that symbols tend to be fairly stable in numbers overall, with some movement between the different operators each year and that unaffiliated independents are in very long term decline which is now slowing. “We are expecting this subchannel to perform well in FY 2020 in sales terms, but from a stable number of outlets.”

For more on the Grocery Data Index, log on to Lumina Intelligence.