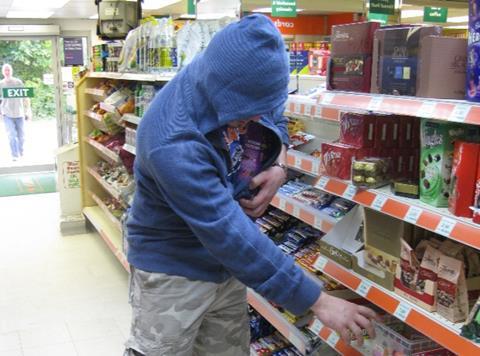 A retailer asks does crime pay? And he answers it himself: yes it does. Well, in his case anyway, it has on two occasions. Regular correspondent Subhash Varambhia sent me a cutting from the Leicester Mercury where he had written: “Our experience of the workings of the criminal justice system makes us doubt the truth of the common adage that crime does not pay.”

Last year the store, Snutch News, had two incidents of aggravated shop thefts. Both offenders were young men and both were known to him. Therefore both were caught, charged and ordered to pay compensation. “One year on, we have not seen a penny of the compensation.”

He has twice rung the court’s compliance and enforcement office to chase it up. Both times he was put on hold with music and then got cut off.

“It seems the court is not bothered to enforce its own ruling, so why should the offenders be troubled?

“As it stands, everybody else got paid for this charade, the court is paid, the solicitors are paid – and the offenders get away scot-free to rob their next victims. Meanwhile for us, the victims, justice is not served and we remain out-of-pocket.”

P.S. While he was at it Subhash also had a go at news wholesalers. He says: “After enduring BS over the years, the trade is institutionally corrupt/bent, in denial. We have referred our grievances to the Competition and Markets Authority for investigation. Of course pigswill fly. I am joined by seven others.

“May I request/appeal via you for others to join? Simply quote case reference: CMA 202514.”