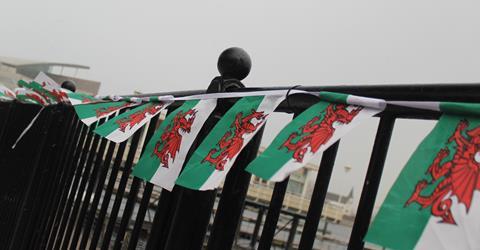 Welsh retailers have invested £35m in their stores over the past year.

The Welsh Local Shop Report 2022, published by the Association of Convenience Stores (ACS) found that £35m has been invested in the 2,975 stores in the country, with 67% of this investment funded by the retailers’ own reserves and refrigeration being the most common area of investment amongst independent retailers.

The report also found that more than three out of five (61%) local shop colleagues in Wales plan to keep working in the convenience sector in the future, with around one in three looking toward a more senior role. One in five people (20%) working in local shops have been in the business for more than 10 years, with just 18% being there for less than a year.

ACS chief executive James Lowman said: “Local shops in Wales are essential job creators, providing local, flexible and secure employment for over 25,000 people in communities across the country. Despite challenges in the employment market, we’re pleased to say that less than one in five people working in local shops have been there for less than a year. This is a long term, secure career path.”

The report also found that 83% of independent retailers in the country engaged in some form of community activity over the last year, helping convenience stores take the number one spot in the list of services that have the most positive impact in the community, and one of the top three most essential services, as rated by consumers in Wales.

“Our colleagues working in Welsh local shops should be celebrated for going above and beyond, supporting customers throughout the pandemic, adapting to new and changing regulations, and organising community activities to help local charities,” added Lowman.