Retailers ready to score ahead of England-Germany game 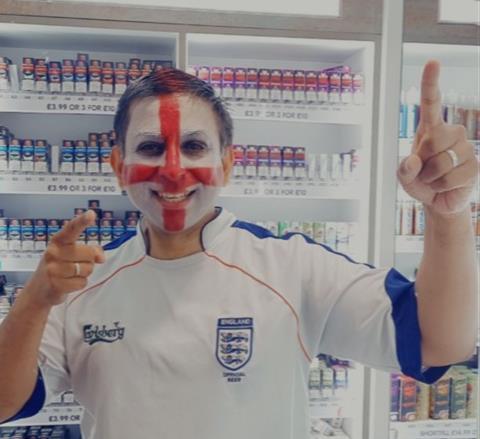 Ahead of England’s crunch game with Germany at the UEFA Euro 2020, retailers are getting in on the action.

Sid Sidhu of St John’s Budgens in Warwickshire is combining national pride along with charity work by colouring his hair and face white and red. Hoping to raise money for Birmingham Children’s Hospital, Sid is also running a keep-uppey competition for his customers with prizes on offer. He hopes to raise £200 for the charity and is already well on his way to smashing that target. 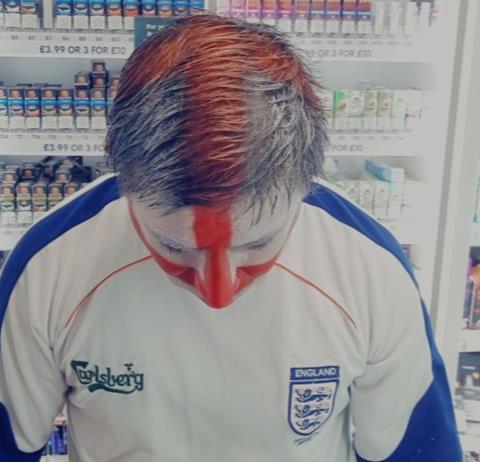 Sid isn’t the only retailer getting involved. Sunder Sandher of One Stop in Leamington Spa is ready for the big game with his BWS display.

We are ready for the game! C'mon England! #EURO2020 #ENG #ItsComingHome pic.twitter.com/BZInXdt10g