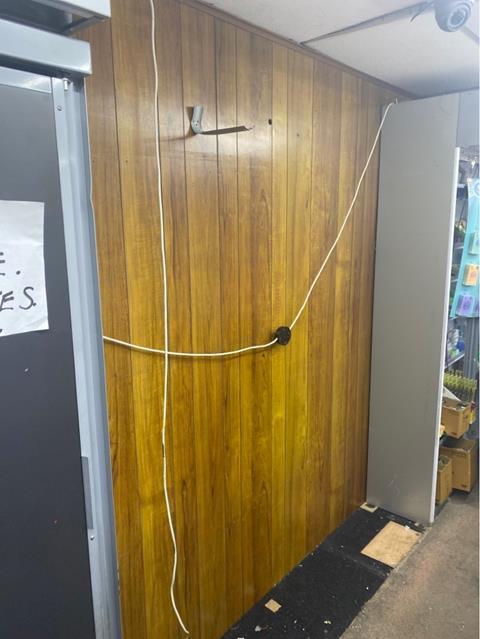 JTI has removed tobacco gantries from three stores in the North West of England due to illicit tobacco sales.

The removal of JTI gantries from Moorgate News in Lancaster and Lucky News in Manchester came after both retailers were found to be selling illegal tobacco products.

In the case of Lucky News in Manchester, Manchester City Council Trading Standards Officers found 1,680 illegal cigarettes, with packs on sale for as little as £6.00.

JITS Super Shop in Stalybridge had its gantry removed by JTI after its licence was suspended in January by Members of Tameside’s licensing panel.

It followed an investigation by local police and HMRC, after reports the store was selling alcohol and ‘cigarettes for 50p each’ to schoolchildren in the local area.

Since 2017, JTI has removed 46 gantries across the UK and is calling on other companies supplying products and services to these stores to review their relationships with them and consider if they are the type of business they want to be associated with.

JTI’s fiscal & regulatory affairs manager Ian Howell said: “Illicit and underage tobacco sales are not victimless crimes and are both harmful for communities across the UK. We’re committed to supporting honest retailers through our Don’t Be Complicit in Illicit campaign and microsite, which features a host of useful articles and advice to combat the illegal trade, as well as our IDentify scheme, which aims to reduce the number of independent premises ‘at risk’ of selling tobacco, vaping and other nicotine products to minors.”