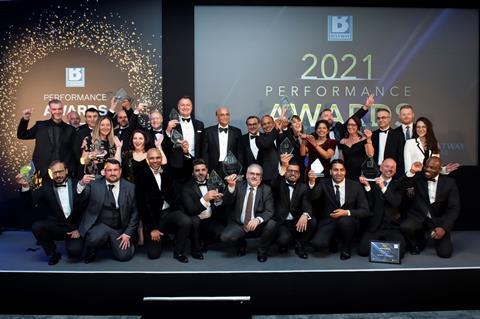 Bestway Wholesale has announced the winners of The Bestway Performance Awards.

Unveiled at a ceremony at London’s Marriot Grosvenor Square Hotel, the awards are open to all employees within Bestway, with the nominees and winners selected by colleagues from across the Bestway business.

Store of the Year category was won by Costcutter Dunnington, with judges praising “its outstanding results and community work”.

Bestway Wholesale managing director, Dawood Pervez, praised all of the staff in the business. “We have over 6,000 colleagues across over 60 sites, who continue to work hard to support our customers. Our colleagues are our greatest asset, and I’m incredibly proud of what they have achieved over the past year.”