How I solved my recruitment dilemma by taking on an apprentice 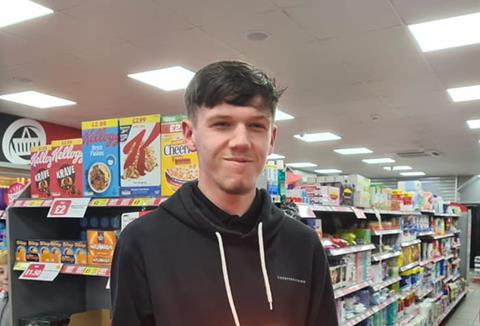 Hiring good staff members is problematic for many convenience retailers, but Mos Patel was determined to find a cost effective solution. Staff wages at Family Shopper Broadoak were already setting him back £3,500 a week thanks to his lucrative, but labour-intensive, food to go business model. What’s more, he was finding it difficult to recruit the right kind of employee. “Wages are challenging and people applying for jobs at the moment are overqualified and don’t want to stay once something else comes along,” he says.

So the ingenuitive retailer took matters into his own hands. “I knew there was a gap in the market, so I decided to take on an apprentice and approached Juniper Training to manage the studies side of it.”

Mos interviewed a young man named Joe for the position. “He came to the interview in his shorts!” says Mos. “Some people would turn him away instantly, but I wanted to find out about him and what he does. I found out he teaches kids football, so I know he cares. I can mould anyone if they have the motivation.”

Having seen Joe’s potential, Mos took him on a three-day trial and, after putting in a strong performance, he was taken on as an apprentice.

The pay is reasonable, claims Mos. “He does about 40 hours, so we’re paying him about £180 a week, which is cheap for us,” he says. “He gets all the perks of a regular employee, including the holidays, and he is paid for a day’s study. Juniper found out he has gaps in his English and Maths, so they come into the store’s back office once a week and teach him.”

As part of the apprenticeship, Joe is learning a wealth of essential retail skills. “The first phase is learning how to speak to customers, use the till, check dates, face up, mop up and health & safety,” explains Mos. “Then he’ll learn about taking orders, and phoning customers up.” 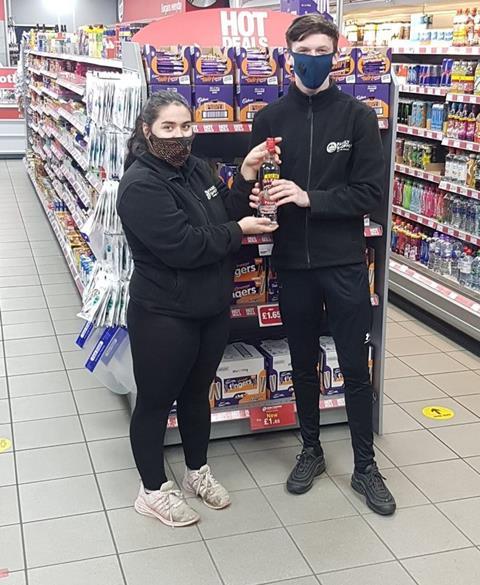 Joe is already proving to be a valuable member of the workforce and has taken home the store’s employee of the month award for October. “Although he’s only been working here with us at Family shopper Broadoak a month now he has achieved and learned so much!” says Mos. “He’s good at his job, he’s a hard worker and he’s never late. I told him not to be a clock watcher, but I won’t exploit him - it’s about educating and coaching him.”

Once he has his retail qualification, which is expected to take a year to complete, it will be up to Joe whether he decides to become a fully fledged staff member. “He can leave if he wants or he can stay,” says Mos. “Hopefully he stays.”

Have you taken on an apprentice or are considering it? Let us know at Sarah.Britton@wrbm.com.