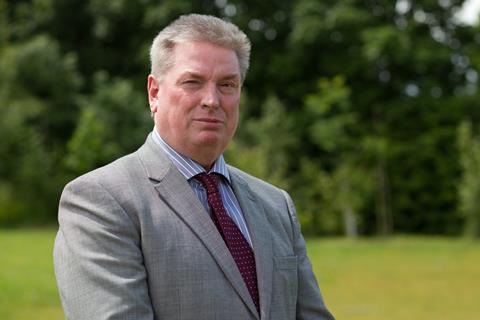 The trading director of Unitas Wholesale John Baines has announced that he will be retiring from the business in May 2022.

According to a statement from Unitas Wholesale, “John has played a leading role in the buying group since he joined Nisa/Today’s in 1994” and has been “pivotal in working with the executive in both the 2012 demerger of Nisa Today’s and more recently in 2018 in the merger of Today’s Group and Landmark Wholesale to form Unitas”.

On his retirement, Baines said: “I have spent many enjoyable years working in the wholesale sector and have made many friends along the way; however, it is now time for me to spend more quality time with my family.”

Managing director of Unitas John Kinney added: “I have worked with John since I joined Today’s back in 2011 and John has been instrumental in the formation of Unitas and I fully respect John’s wishes to retire and thank him for the support he will continue to provide while we recruit his replacement.”