BP has decided to adopt the Real Living Wage (RLW) for all of its directly-employed UK retail staff. 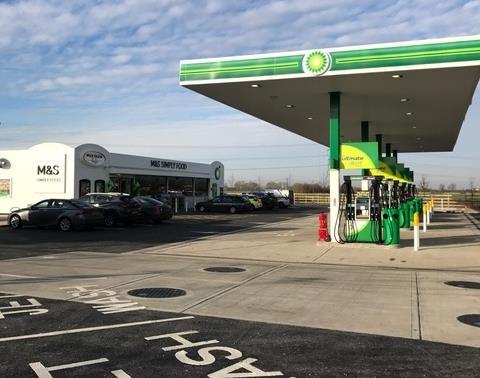 From August 1, the company will pay all staff at its approximately 300 BP-operated retail sites and stores the RLW, as set by the Living Wage Foundation.

The move will affect around 5,000 staff. Increases for individuals will vary depending on their current rate and location (the RLW includes London weighting) but, on average across the UK, it will represent a pay increase approaching 5%. The current RLW rates are £9.30 per hour outside London, and £10.75 in the capital.

The company intends to seek accreditation by the Living Wage Foundation – committing to paying all UK staff the RLW and having a plan to ensure that this also applies to all contracted staff. As part of seeking accreditation, it will commit to increase pay rates in line with reviews of the RLW. BP claims it is the first retailer in its sector, and of its scale, to seek accreditation.

Speaking at the company’s AGM this week, chief executive Bernard Looney said: “It’s important recognition of the numerous challenges faced by our front-line staff, which have been highlighted during the current crisis.”

Senior independent director Sir Ian Davis added: “I believe this recognizes the importance BP places on our frontline employees, who serve millions of customers and bring the purpose and values of BP to life day in, day out.”