Ban on plastic straws not yet enforced due to coronavirus

The government has confirmed that the proposed ban on the sale or supply of plastic drinking straws, stirrers and cotton buds has been delayed due to the coronavirus outbreak. 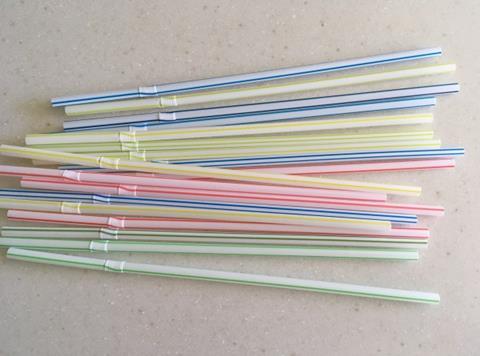 The regulations were originally intended to come into force in England in April, but have not been enforced. Environment Minister Rebecca Pow MP confirmed the delay during a parliamentary debate.

She said: “Originally, the regulations were laid in March this year and set to come into force in April. However, in light of the unprecedented situation that this country has faced due to Covid-19, they were delayed to reduce the burden placed on industry and to avoid adding further to the demands placed on local authorities.”

She added: “We were asked to delay entry into force for a short time whilst we were in the peak of this crisis. Delaying the regulations was only a temporary measure in response to this crisis.”

The ban will include exemptions for those with medical needs or a disability to have continued access to plastic straws, but only registered pharmacies will be allowed to sell them.

ACS chief executive James Lowman said: “The Government’s decision to delay the legislation is welcome as this will give us time to implement these changes at a challenging time.”

More information about the legislation is available here.