The British Retail Consortium (BRC) is urging both Parliament and Police and Crime Commissioners to take action against retail crime, following a 12% rise in spending on crime prevention and losses. 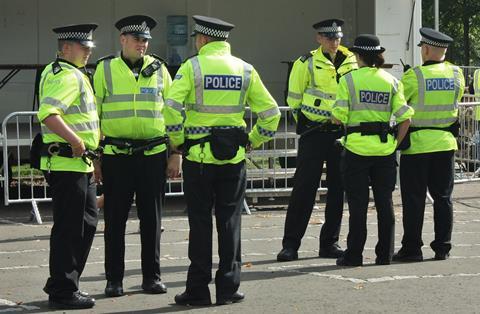 The BRC Retail Crime Survey found that on average, 115 retail employees were attacked every day last year, with the combined cost of spending on crime prevention and losses from crime to the industry at £1.9bn - up 12% from the previous year (£1.7bn).

The survey of 11,000 UK stores also revealed that over £700m was lost to customer theft - a rise of 31% on the previous year - while nearly three quarters (70%) of respondents described the police response to retail crime as poor or very poor.

BRC chief executive, Helen Dickinson OBE, said that violence against employees “remains one of the most pressing issues retailers face”.

“Once again we have seen an increase in the overall number of incidents. Such crimes harm not just hardworking employees, but also on their families and communities. No one should go to work fearing threats and abuse,” she said.

“The spiralling cost of retail crime – both in losses and the cost of prevention – are a huge burden to a retail sector that is already weighed down by the twin challenges of skyrocketing business costs and Brexit uncertainty.

“We hope this report will act as a catalyst for Police and Crime Commissioners around the country to take action. Retail crime should be explicitly addressed by Police and Crime Plans. Furthermore, Parliament must play its part in stemming this tide of crime by creating a specific criminal offence to protect retail employees from assault at work, as has been done for emergency workers.”